Reports of sonic sound waves near the eastern shoreline from South New Jersey,  Long Island, New York and CT. Eye witness accounts said the sonic sounds arrive in waves 10 minutes apart and there were at least 9 sound waves for the series of events lasted for hours.

“You have experienced several energetic shifts and waves in the past week.

These waves of energy will still be going on for one more week, to allow you to integrate higher amounts of light in your physical cells and your emotional energy field.” 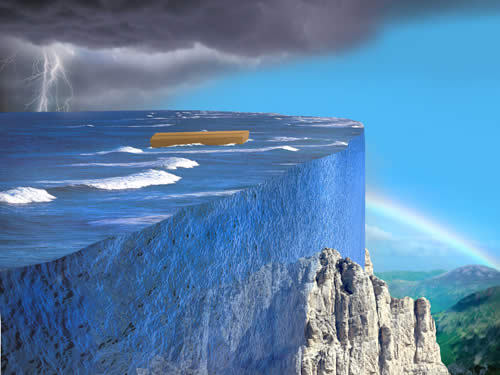 Last night I had another vision of another wave of water permeating the city. The wave was not a large ocean wave as in previous visions.  The mini Wave X came like a large flood tidal wave, it was very deep water (from the East) and I sought shelter on high ground.  The mini Wave X was broad and strong, and moved whatever was in its path. As stated previously, the Wave X is preceded by a major solar flare from the Sun striking the Earth and cause magnetic storms.

Solar spot 2488 is aim directly at the Earth and now that we are in the last day of the Mercury Retrograde (the first of three this year) events may start to move forward.

“I am Archangel Michael and for this purpose did I return to this place! I came as a blinding light to…

Mel Brake is an awarding winning Philadelphia based poet/singer/song writer, whose poetry has appeared in several media outlets and journals, including Philadelphia Poets 2007, 2008 and 2009, Mad Poets Review, Fox Chase Review, and The Philadelphia Bulletin. In addition, Long Island Sounds: An Anthology of Poetry, Writing Outside The Lines (WOSTL) Anthology, Word Riot Magazine, The New Verse News, Word Salad Magazine and Poetry Ink 2010 has published his works. Recently, his band, the Mel Brake Family Band performed a benefit concert at Cross Road Café in Delaware County. He is the Founder and Executive Director of MPW, a non-profit organization, focusing on using the arts to reach children in the Tri-state area. In addition, his first chapbook, “Obama Poetry Project” is available at: MelBrakEpress.blogspot.com.
View all posts by melbrake →
This entry was posted in Uncategorized and tagged Eastern Sea Board Sond Waves NJ to Ct, January 28 2016 Sonic Booms, New Jersey Sonic Booms. Bookmark the permalink.