Congratulatory to his  the world!!! 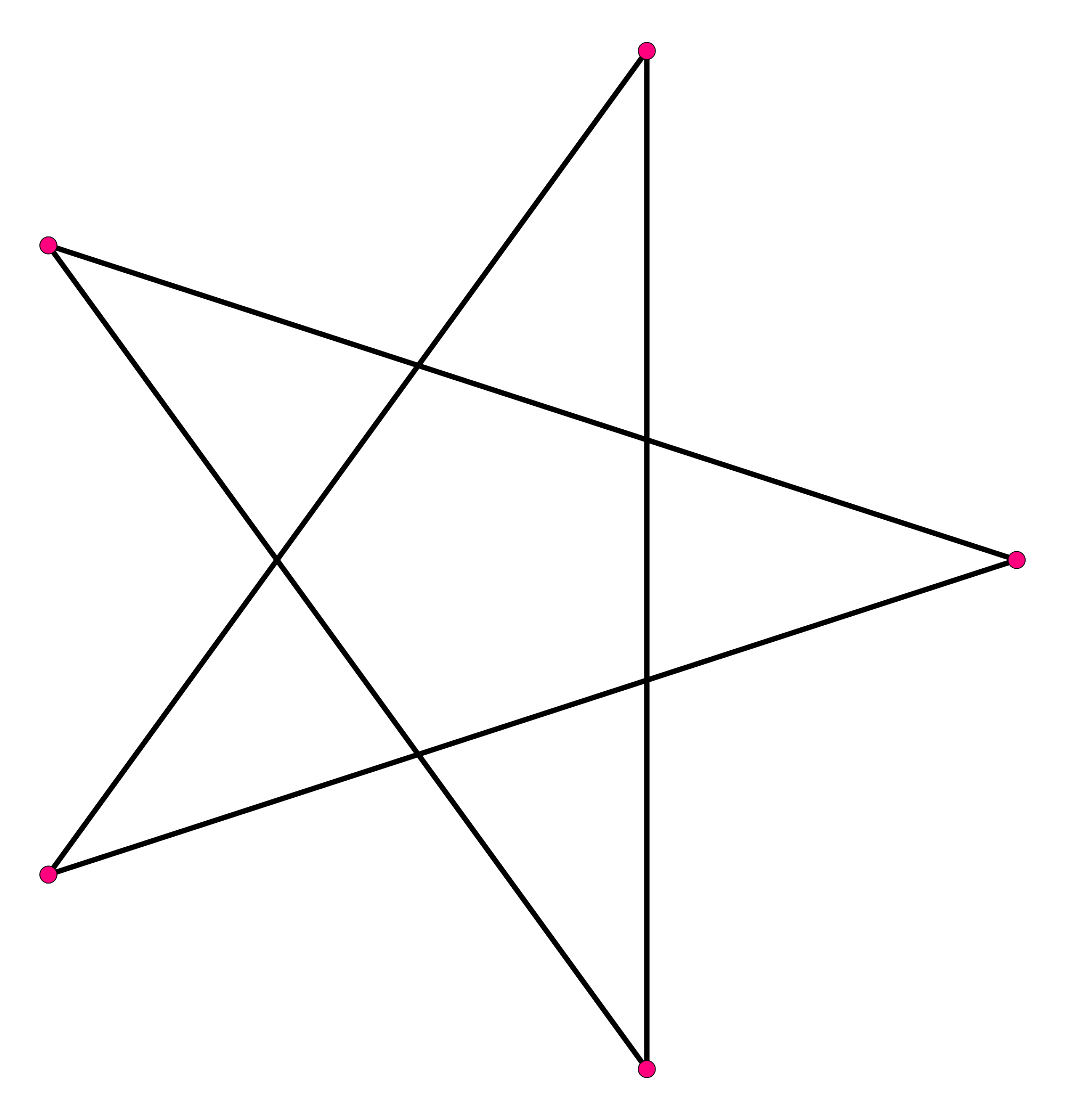 The first corp circle is a star or pentagram and 5th dimensional energy statement.

Each year the messages from the crop circles have a definite theme will the 5th dimensional statement be the message for 2016. The Earth is reportedly moving   toward the 5th unified field.

And  our hearts  are uplifting  to a 5th dimensional  field, too

Leonardo Vitruvian man- as above and so below, the five point human star.

Mel Brake is an awarding winning Philadelphia based poet/singer/song writer, whose poetry has appeared in several media outlets and journals, including Philadelphia Poets 2007, 2008 and 2009, Mad Poets Review, Fox Chase Review, and The Philadelphia Bulletin. In addition, Long Island Sounds: An Anthology of Poetry, Writing Outside The Lines (WOSTL) Anthology, Word Riot Magazine, The New Verse News, Word Salad Magazine and Poetry Ink 2010 has published his works. Recently, his band, the Mel Brake Family Band performed a benefit concert at Cross Road Café in Delaware County. He is the Founder and Executive Director of MPW, a non-profit organization, focusing on using the arts to reach children in the Tri-state area. In addition, his first chapbook, “Obama Poetry Project” is available at: MelBrakEpress.blogspot.com.
View all posts by melbrake →
This entry was posted in Uncategorized and tagged Crop Circle Connector, First Crop Circle 2016, First Crop Circle May 2016, Heart Chakra, https://melbrake.wordpress.com, Mel Brake 2016, UK Crop Circles, UK Crop Circles 2016. Bookmark the permalink.