Last night I had a dream about a box or square. This may confirm the 3,6,9 energy portal. Plus, a box or square appear June 28, 2016 in UK crop circle.
http://www.cropcircleconnector.com/2016/blackwood/blackwood2016.html

The June 23, 2016 Crop Circle points directly to the Telsa’s secret to the Universe: Tesla said that the waves of the universe is hidden in vibrations, waves and energy. 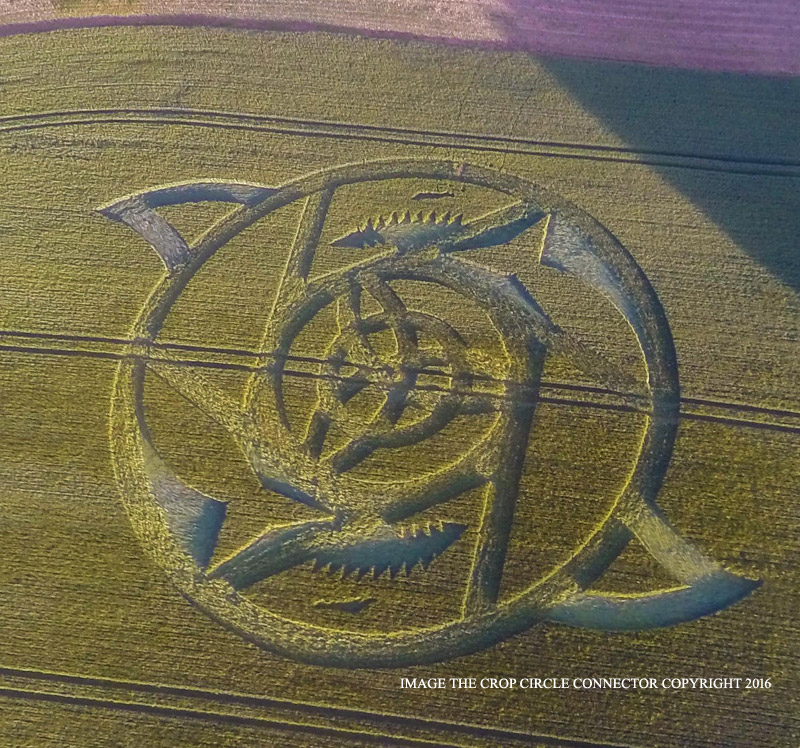 Also, it seems to have some type Earth energy of Tree of Life and/ or Dragon tail motif as well. Or tail end/end of time period, as its the last day of the month.

PS- Some people have said that the images in the circle are shark or fish, and we now are in agreement with this observation. And, this still supports our thoughts about the 3,6,9 energy.