We are at a crossroad, one of the greatest crossroads in our life and times. For the past few days something has been nudging me to make  connections with the recent dreams and visions that I have been experiencing.

This week in a dream, I was standing at an intersection in downtown Philadelphia and traffic was moving so fast that if I crossed I would have been run down, so I stood still but one of the motorist driving was hurt in a car accident.

The point of the dream was that we are at one of the greatest crossroads in the history of people-kind, and that we have a choice on what we do and how we do it and most importantly what we believe that is happening around us. In the same dream, a group of Philadelphia Police officers were staging a meeting-hundreds of police cars and they ignored my plea for help. But every one in the street help that poor motorist who was hurt and we walked into the sunlight holding hands. 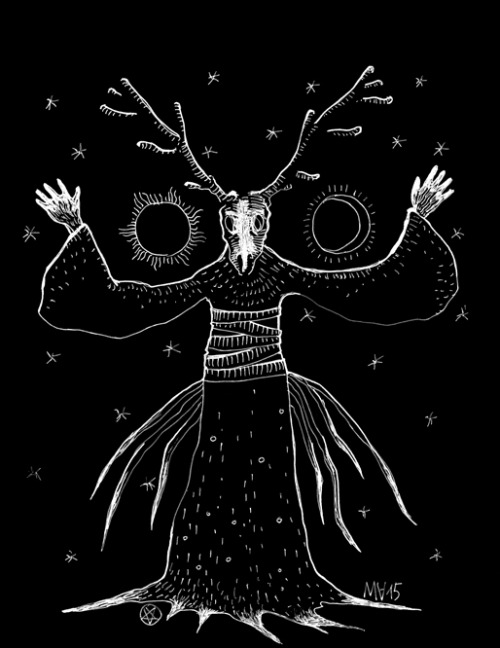 This October 30, 2016 will be the second Black Moon of this year-the first Black moon was September 30, 2016 and it was an extremely powerful time for reflection and meditation. The reason for this is due the the first Black Moon lasted 6-12 hours and started late in the evening the day before and was carried through to October 1, 2016 for portions of that day. So that give us two new moons in one month.

At this time of year for October the veil is unusually thin and we can call this another crossroad because spirits from fourth and higher dimensional energy can easily cross over to third dimensions and vice-a-versa.

A Supermoon is a time when the moon is fuller-much larger and both of these moons are in the earth sign of Taurus and will have a greater effect on our planet. The Supermoons will amplified whatever energy that is  advance forward during this period of time.

And, the second rare Black Moon on Halloween Eve will be the fulcrum or the keystone for this triplicity event. There is much magic one can do or meditation its up to you but also know that other forces will also using this time  of working with the crossroads, too.

Will Berlinghof who channels Cosmic Awareness release a video October 13, 2016 about the Supermoons and what the darker forces may be planning next for you.

Mel Brake is an awarding winning Philadelphia based poet/singer/song writer, whose poetry has appeared in several media outlets and journals, including Philadelphia Poets 2007, 2008 and 2009, Mad Poets Review, Fox Chase Review, and The Philadelphia Bulletin. In addition, Long Island Sounds: An Anthology of Poetry, Writing Outside The Lines (WOSTL) Anthology, Word Riot Magazine, The New Verse News, Word Salad Magazine and Poetry Ink 2010 has published his works. Recently, his band, the Mel Brake Family Band performed a benefit concert at Cross Road Café in Delaware County. He is the Founder and Executive Director of MPW, a non-profit organization, focusing on using the arts to reach children in the Tri-state area. In addition, his first chapbook, “Obama Poetry Project” is available at: MelBrakEpress.blogspot.com.
View all posts by melbrake →
This entry was posted in Uncategorized and tagged #BlackMoon, #HallloweenEveBlackMoon2016, #Halloween2016, #HalloweenEve2016, #HalloweenSpells2016, #Melbrake, #MelBrake2016, #NovemberSupermoon2016, #OctoberBlackMoon2016, #OctoberSupermoon2016, #OctoberWicca, #TheCrossroads2016, #TheVielThin2016, #ThinViel2016, #Willberlinghof, Melbrake.wordpress.com. Bookmark the permalink.