The Winter Solstice is a time when the veil is thin much like Halloween, and its a time when I am visited by loved ones who passed over-sometimes they move things around to let me know that they are ‘around’ and other times they speak with a megaphone type message. Its always a very interesting time of year and I welcome their messages and visitations. 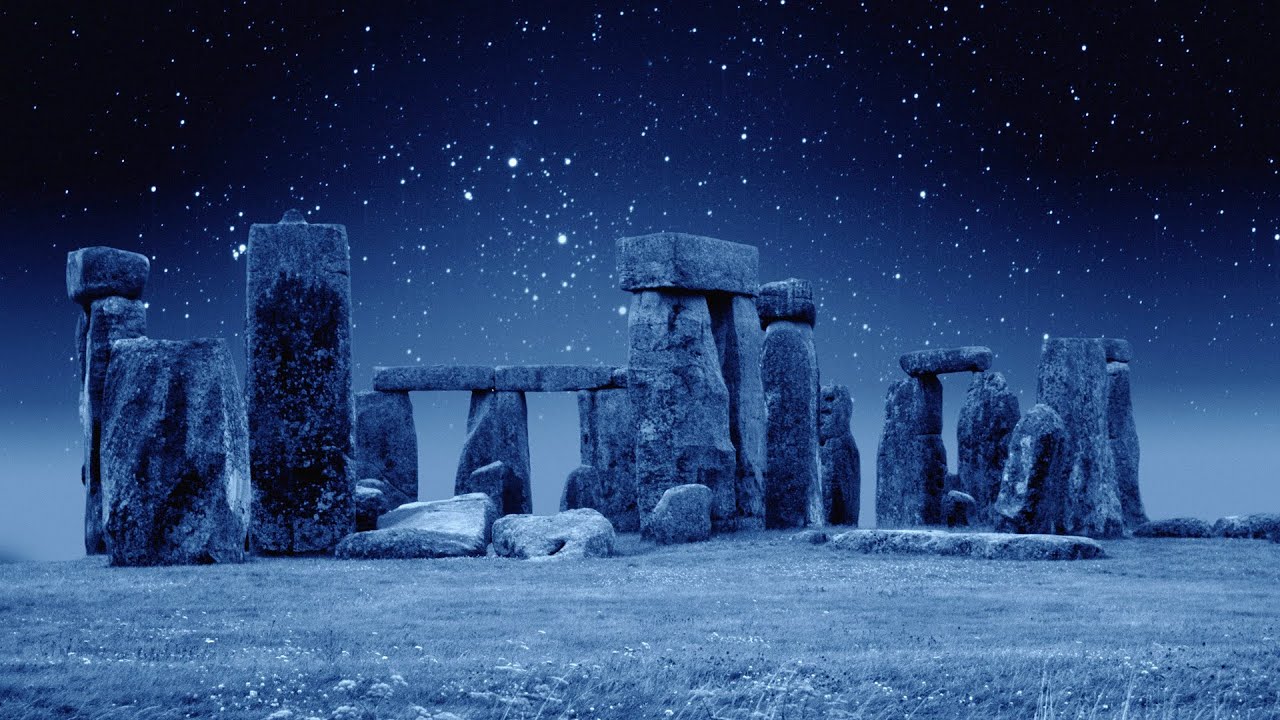 The three days of darkness because the Sun in the Northern Hemisphere stands still on the equator for three days and unfortunately many people cross over to the other side during this opening portal as the Sun rest in Sagittarius (the opening of the Central Milky Way portal) before moving onto Capricorn.

Also, Saturn rules the sky in the Southwest and rises before the Sun, and Saturn is the festive celebration of Saturnalia which begins December 17 through December 24.

The Winter Solstice is often the darkest day of the year or night-December 21, 2016 10:44 UTC but a time when messages are received. Generally, I light a candle with safety measures in mind for three days to help the guides and spirits on their way and in gratitude.

Mel Brake is an awarding winning Philadelphia based poet/singer/song writer, whose poetry has appeared in several media outlets and journals, including Philadelphia Poets 2007, 2008 and 2009, Mad Poets Review, Fox Chase Review, and The Philadelphia Bulletin. In addition, Long Island Sounds: An Anthology of Poetry, Writing Outside The Lines (WOSTL) Anthology, Word Riot Magazine, The New Verse News, Word Salad Magazine and Poetry Ink 2010 has published his works. Recently, his band, the Mel Brake Family Band performed a benefit concert at Cross Road Café in Delaware County. He is the Founder and Executive Director of MPW, a non-profit organization, focusing on using the arts to reach children in the Tri-state area. In addition, his first chapbook, “Obama Poetry Project” is available at: MelBrakEpress.blogspot.com.
View all posts by melbrake →
This entry was posted in Uncategorized and tagged #Christmas2016, #DecemberAstrology2016, #MelBrake2016, #Saturnalia, #Solinvictus, #Threedaysofdarkness, #WinterSolstice2016, Melbrake.wordpress.com. Bookmark the permalink.