In ancients times Hekate Kourotrophos was honored as the Goddess of  protection for women and children on February 06. 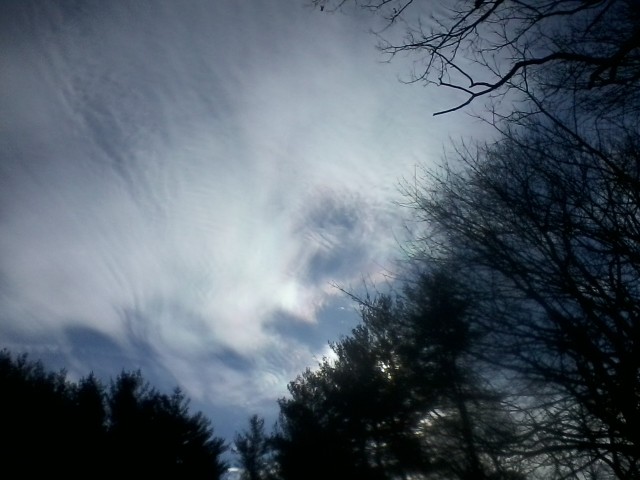 As we celebrate the season of passing through the cross quarter of Imbolc, let’s remember Hekate Kourotrophos was one of the original protectors of the Triple Goddess.

Prayer for Protection:
I call to Hekate, who stands at the crossroad,
who stands at the city gate, who stands before
each family’s home, to watch and to ward off evil.
Bearer of torches, leader of hounds, holder of keys,
daughter of the deep earth and the starry sky,
you tread upon the path less traveled; you walk,
with certainty and without fear, in the dark night,
in the wilderness, along roads most treacherous,
among those who skirt the edges of order.
Hekate, friend of women, protector of children,
you know the perils of all the worlds, goddess,
as each world is your realm to wander. Thus do you
hold safe the home, thus do you bar the door from all ill,
thus do you drive away the baneful and the false.
Hekate, compassionate goddess, I call to you.

Mel Brake is an awarding winning Philadelphia based poet/singer/song writer, whose poetry has appeared in several media outlets and journals, including Philadelphia Poets 2007, 2008 and 2009, Mad Poets Review, Fox Chase Review, and The Philadelphia Bulletin. In addition, Long Island Sounds: An Anthology of Poetry, Writing Outside The Lines (WOSTL) Anthology, Word Riot Magazine, The New Verse News, Word Salad Magazine and Poetry Ink 2010 has published his works. Recently, his band, the Mel Brake Family Band performed a benefit concert at Cross Road Café in Delaware County. He is the Founder and Executive Director of MPW, a non-profit organization, focusing on using the arts to reach children in the Tri-state area. In addition, his first chapbook, “Obama Poetry Project” is available at: MelBrakEpress.blogspot.com.
View all posts by melbrake →
This entry was posted in Uncategorized and tagged #Hekate, #HekateKourotrophos, #Melbrake, #MelBrake2017, #PrayerProtection, #TripleGoddess, #Womenandchildren, Hecate, Melbrakewordpress.com. Bookmark the permalink.