I am back with my update regarding today’s Full Moon Lunar Eclipse, and the energy waves and the green eye monster-Comet Honda.

Although today’s Full Moon Lunar Eclipse is in the fire sign of Leo and the air sign of Aquarius and the Earth in between the both of them. I am feeling water and emotions, and lots of water sign energy because this is one of the greatest times to just let go and let LOVE.

Last night an amazing portal open after 12 midnight and I was awakened and receives a powerful down load from Source and the eclipse forms a portal which last for up to three months, six months and nine months. The resulting energy left me with the vertigo.

In addition, the planets are forming a very tight triangle, and Leo and Aquarius are both at 22 degrees in opposition (Fire and Air are the elements in alchemy for creation) and today’s date-02/01/2017 is also a 22.

22 is the master number and a portal or doorway opening-we have multiple portals opening now. 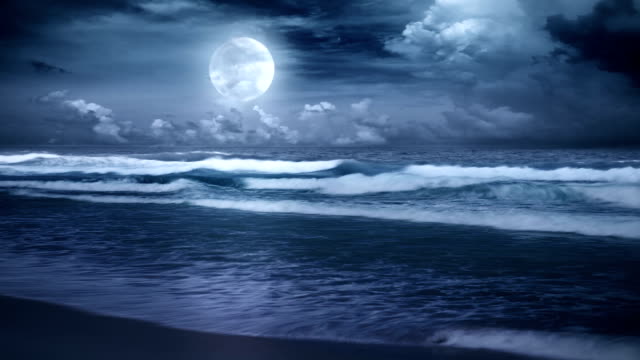 With the strong emotions attached to the Full Moon Lunar Eclipse lets not forget the powerful energy of the Moon the rule of deep hidden emotions and water. The Moon rules today and let your burdens down-forgive yourself and others.

Like a bridge over trouble waters I will lay me down and receive the powerful love coming in from Source.

Mel Brake is an awarding winning Philadelphia based poet/singer/song writer, whose poetry has appeared in several media outlets and journals, including Philadelphia Poets 2007, 2008 and 2009, Mad Poets Review, Fox Chase Review, and The Philadelphia Bulletin. In addition, Long Island Sounds: An Anthology of Poetry, Writing Outside The Lines (WOSTL) Anthology, Word Riot Magazine, The New Verse News, Word Salad Magazine and Poetry Ink 2010 has published his works. Recently, his band, the Mel Brake Family Band performed a benefit concert at Cross Road Café in Delaware County. He is the Founder and Executive Director of MPW, a non-profit organization, focusing on using the arts to reach children in the Tri-state area. In addition, his first chapbook, “Obama Poetry Project” is available at: MelBrakEpress.blogspot.com.
View all posts by melbrake →
This entry was posted in Uncategorized and tagged #FebruaryAstrology2017, #FullMoon, #FullMoonLunarEclipse, #Leothelion, #LetGoLetGod, #LOVEENGERY, #Melbrake, #MelBrake2017, #Shekmet, #TheMoon, #TheSUN, Melbrake.wordpress.com. Bookmark the permalink.