Every once in a while we get to shine because the Full Moon visits each astrology sign once a year and March 12, 2017, the Full Moon is in its glory for Virgos: my sun sign. As well as my opposition sign of Pisces, the Sun is in Pisces until March 20, 207.

What’s also very notable is that Mercury rules Virgo and Mercury  squares Saturn. With the Full Moon in Virgo at 22 degrees there could be  stress in personal relationship because Virgos try to be the healers or mothers or nurturers just like the Native Americans prefer to call this lunation Warm Moon: worms are churning through the dirt to prepare flowers to uproot in the Earth.

But we Virgos must understand that as much as we want to and try that we can not save the world or everyone in it and/ or our troubled loved ones. If we try to  during this lunation we will end feeling rejected and martyrs because this Full Moon in Virgo is about letting go of the bullshit and bullshit issues from people. We can not help drug dealers or drug pushers who do not want help and in the process we feeling like their addicted victims. 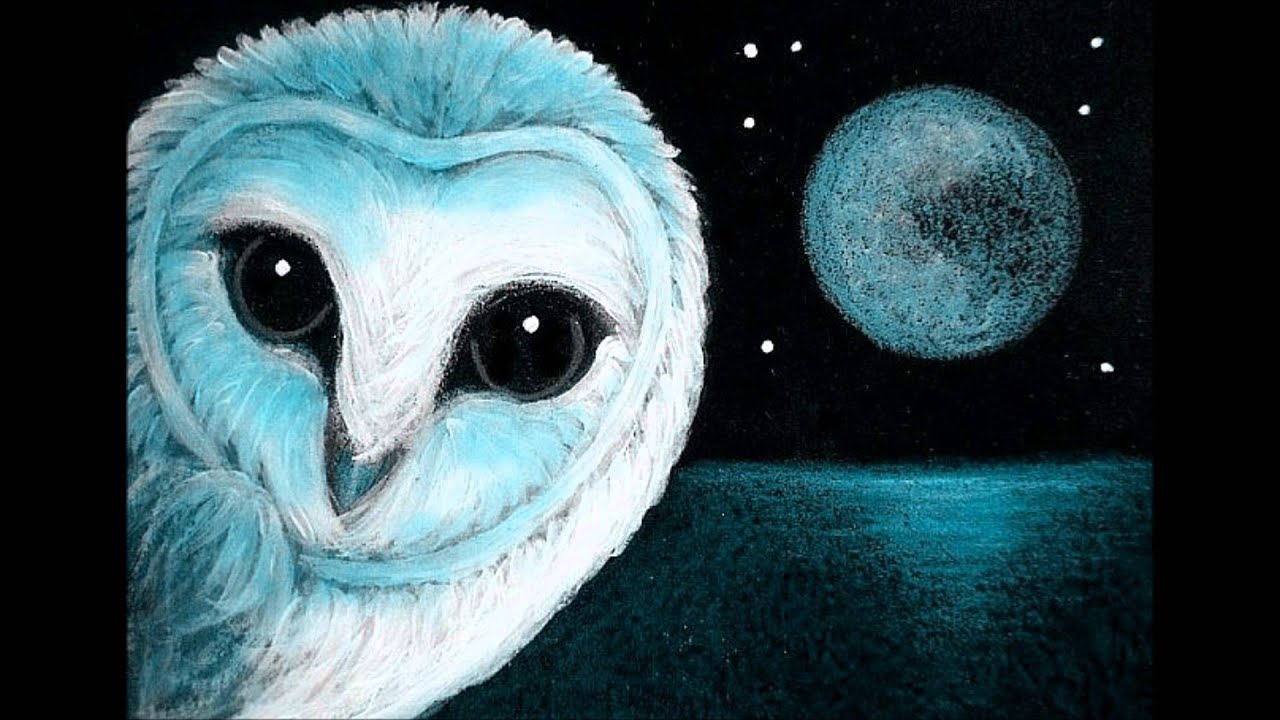 During the Full Moon in Virgo love yourself and heal yourself and let the world take care of itself for one night. With the Spring one week away and a large massive storm that could potential hit the Northeast of the US, for Goddess sake do something good for yourself Virgos. Its good and its ok.

Mel Brake is an awarding winning Philadelphia based poet/singer/song writer, whose poetry has appeared in several media outlets and journals, including Philadelphia Poets 2007, 2008 and 2009, Mad Poets Review, Fox Chase Review, and The Philadelphia Bulletin. In addition, Long Island Sounds: An Anthology of Poetry, Writing Outside The Lines (WOSTL) Anthology, Word Riot Magazine, The New Verse News, Word Salad Magazine and Poetry Ink 2010 has published his works. Recently, his band, the Mel Brake Family Band performed a benefit concert at Cross Road Café in Delaware County. He is the Founder and Executive Director of MPW, a non-profit organization, focusing on using the arts to reach children in the Tri-state area. In addition, his first chapbook, “Obama Poetry Project” is available at: MelBrakEpress.blogspot.com.
View all posts by melbrake →
This entry was posted in Uncategorized and tagged #FullMoon, #FullMoonVirgo, #March12, #MarchAstrology, #MelBrake2017, #Virgos, #WarmMoon, Melbrake.wordpress.com, Mercury, Saturn. Bookmark the permalink.