Its not what you have been told but the Sun that Asteroid 3200 Phaeton will be in opposition is the Planet Saturn or The Black Sun. 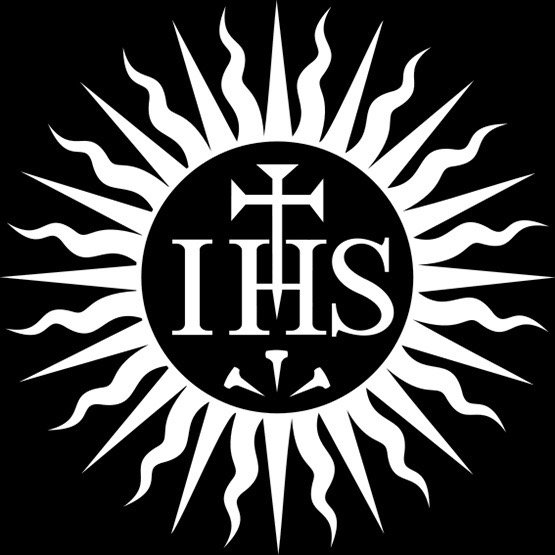 From a vision that I experienced in 2016 meaning was finally revealed to me:

“In a vision, a man was riding a chariot with four white horses, he rode in the southern skies and was met by a figure in black who throw road blocks and hurdles tried to stop the chariot rider from entering the Earth. But, the black figure was knocked to the ground by the chariot rider who was confronted by death and destruction when he arrive on the Earth.- Mel Brake, 2016”

The asteroid was first discovered in 1983 and made a pass at the Earth in 2007 and December 16-17, 2017 will make its second pass. But the asteroid was named for the Greek God Phaethon who opposed the Sun and almost destroyed the Earth.

Phaethon on its approach to Earth is in the Auriga Constellation which means The Charioteer and the Greek God Phaethon is known to have rode a chariot with four white horses and in my vision he opposed a figure in black or the Planet Saturn on December 17, 2017 the beginning of Saturnalia and within a few day later when the Sun and Saturn conjunct December 21, 2017 or the Winter Solstice.

One last more item of importance, although Auriga Constellation is in the Northern Constellation, as the vision states the chariot rider rode in the southern skies.

And that is because the Auriga Constellation is the in the site of the anti-galactic center to the point in the sky to the Milky Way Galaxy and Planet Saturn will align with the Milky Way Galactic Center in Sagittarius on December 21, 2017.

Mel Brake is an awarding winning Philadelphia based poet/singer/song writer, whose poetry has appeared in several media outlets and journals, including Philadelphia Poets 2007, 2008 and 2009, Mad Poets Review, Fox Chase Review, and The Philadelphia Bulletin. In addition, Long Island Sounds: An Anthology of Poetry, Writing Outside The Lines (WOSTL) Anthology, Word Riot Magazine, The New Verse News, Word Salad Magazine and Poetry Ink 2010 has published his works. Recently, his band, the Mel Brake Family Band performed a benefit concert at Cross Road Café in Delaware County. He is the Founder and Executive Director of MPW, a non-profit organization, focusing on using the arts to reach children in the Tri-state area. In addition, his first chapbook, “Obama Poetry Project” is available at: MelBrakEpress.blogspot.com.
View all posts by melbrake →
This entry was posted in Uncategorized and tagged #Asteroid3200, #AsteroidPhaethon, #BlackSaturn, #December17, #DecemberAstrology2017, #GreekGod, #GreekMythology, #MelBrake2017, #MelBrakeProphecy, #Melbrakewordpresscom, #Phaethon, #Saturnalia, #Saturnblacksun. Bookmark the permalink.