(Recent image of an alien over Philadelphia skies)

Jordan Sather of Destroying the Illusion released a posting May 2018 about an article that ran in the Daily Star referencing aliens, ufos and harvesting of humans in underground facilities.

Jordan also mentioned a drop by Qanon that suggested in the drop that Apple Computers may have some dealings with aliens  and that Apple’s new headquarters resembles a space ship. 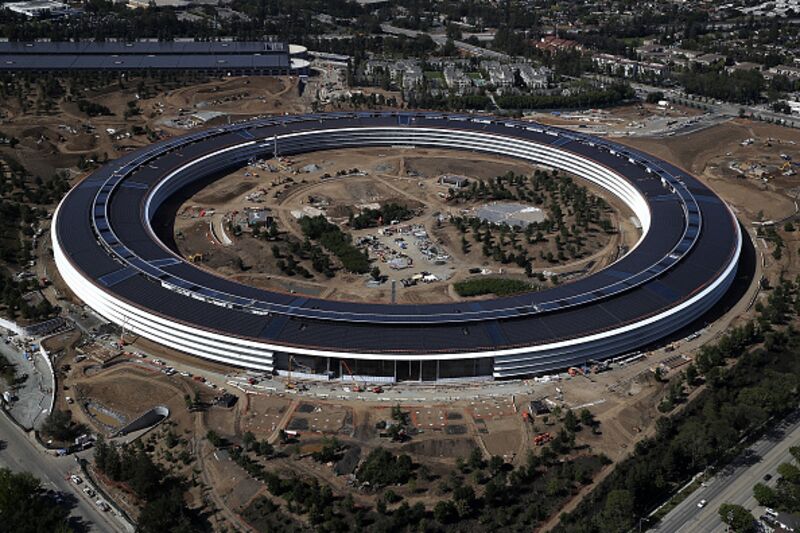 Judging from the recent images, aliens may be real.

Mel Brake is an awarding winning Philadelphia based poet/singer/song writer, whose poetry has appeared in several media outlets and journals, including Philadelphia Poets 2007, 2008 and 2009, Mad Poets Review, Fox Chase Review, and The Philadelphia Bulletin. In addition, Long Island Sounds: An Anthology of Poetry, Writing Outside The Lines (WOSTL) Anthology, Word Riot Magazine, The New Verse News, Word Salad Magazine and Poetry Ink 2010 has published his works. Recently, his band, the Mel Brake Family Band performed a benefit concert at Cross Road Café in Delaware County. He is the Founder and Executive Director of MPW, a non-profit organization, focusing on using the arts to reach children in the Tri-state area. In addition, his first chapbook, “Obama Poetry Project” is available at: MelBrakEpress.blogspot.com.
View all posts by melbrake →
This entry was posted in Uncategorized and tagged #Apple, #HARVESTINGHUMANS, #JordanSather, #Melbrake2018, #Melbrakewordpresscom, #QANON, #SPACESHIPS, Aliens, UFOs. Bookmark the permalink.