A Most Extraordinary Thing…Coded Message 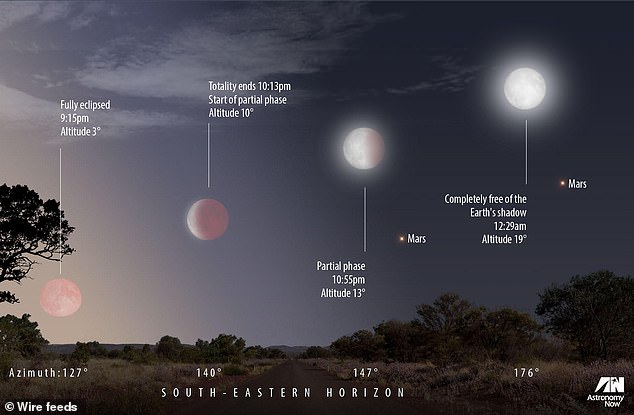 One of the most extraordinary things.. a crop circle with coded messages and uniforms symbols appeared in the UK.

The crop circle has a very prominent six-pointed star and a trail of unexplained letters, shapes, circles and other unexplained objects.

Planetary alignment of The Sun, The Earth, The Moon, Mars, Pluto and Saturn as shown in the diagram below and depicted in the incredible and the coded crop circle rising in the East on the afternoon to midnight of July 27, 2108 (Northern Hemisphere)

On the same day and time (Northern Hemisphere) Star Sirius and the three Stars in Orion’s Belts setting in the western skies or directly opposite or below the other five planetary alignment.

On first view, I was somewhat intimidated to even considers it meaning but my daring for a challenge will not be met.

The crop circle maybe focusing on the upcoming Total Lunar Eclipse on July 27-28, 2018 with much of the eclipse attention on Europe, Asia, South America and Australia.

The first crop circle of this  year was another six-pointed crop circle which appear on May 08, 2018,  and we interpreted its meaning as the Unicersal Hexagram:

The Unicursal Hexagram is part of the Tree of Life or The Tree of Death and focus on seven planetary orbs: 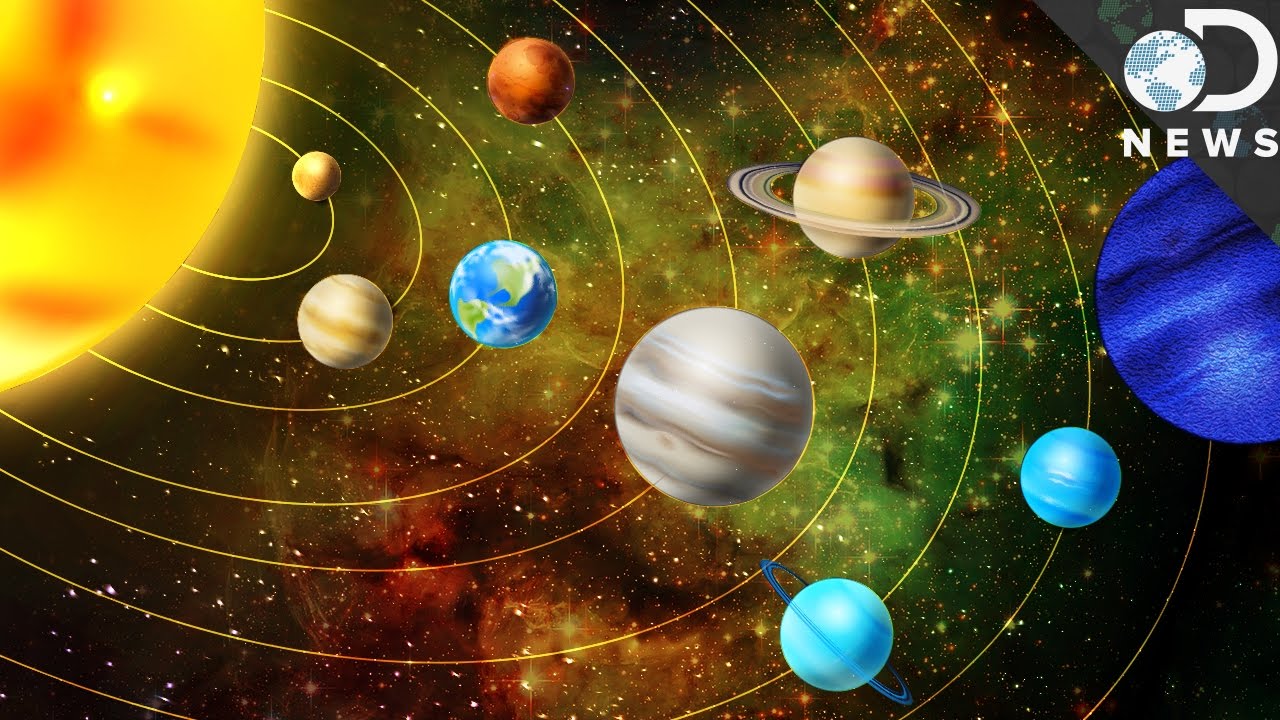 Also the first five orbs or planets represent the Sun, Earth, Moon and Mars which are either in conjunctions and/or opposition in the Leo-Aquarius Axis. 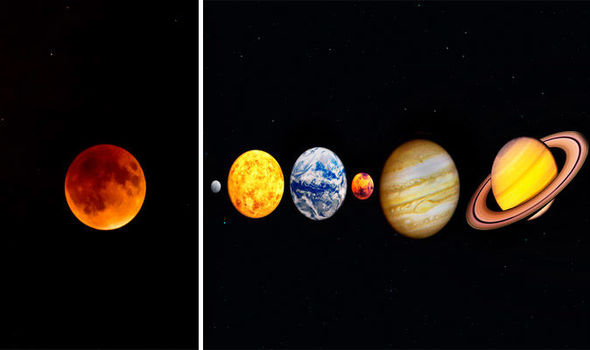 They are part of a planetary alignment with the Total Lunar Eclipse on July 27-28, 2018

With regards to sidereal astrology, July 27-28, 2018 Total Lunar Eclipse occurs in Capricorn and in the horns of the sea goat.

If you look up at the sky at this blood red eclipse, you will see that it actually occurs close to the goat’s head in the constellation of Capricorn. The great Babylonian sky watchers assigned the following meanings for these stars.

Giedi Prima and Giedi Secunda are two stars in the right horn of Capricornus the goat. These stars glow, yellow, ash and lilac. Capricorn is actually a sea-goat with a fishes tail. He is said to be Pan who fled to Egypt chased by Typhon. 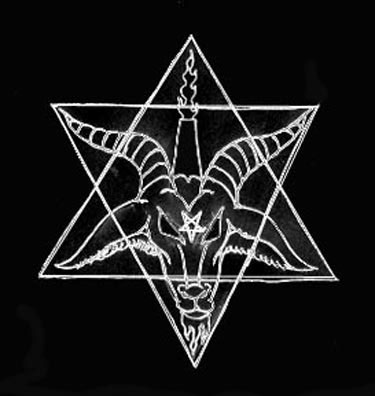 Mel Brake is an awarding winning Philadelphia based poet/singer/song writer, whose poetry has appeared in several media outlets and journals, including Philadelphia Poets 2007, 2008 and 2009, Mad Poets Review, Fox Chase Review, and The Philadelphia Bulletin. In addition, Long Island Sounds: An Anthology of Poetry, Writing Outside The Lines (WOSTL) Anthology, Word Riot Magazine, The New Verse News, Word Salad Magazine and Poetry Ink 2010 has published his works. Recently, his band, the Mel Brake Family Band performed a benefit concert at Cross Road Café in Delaware County. He is the Founder and Executive Director of MPW, a non-profit organization, focusing on using the arts to reach children in the Tri-state area. In addition, his first chapbook, “Obama Poetry Project” is available at: MelBrakEpress.blogspot.com.
View all posts by melbrake →
This entry was posted in Uncategorized and tagged #CapricornSeaGoat, #JulyAstrology2018, #Melbrake2018, #Melbrakewordpresscom, #SixFigureStar, #TheGreatBabylon, #TotalLunarEclipse, #TotalLunarEclipse2018, #UKCropcircle, #UnicersalUniform. Bookmark the permalink.