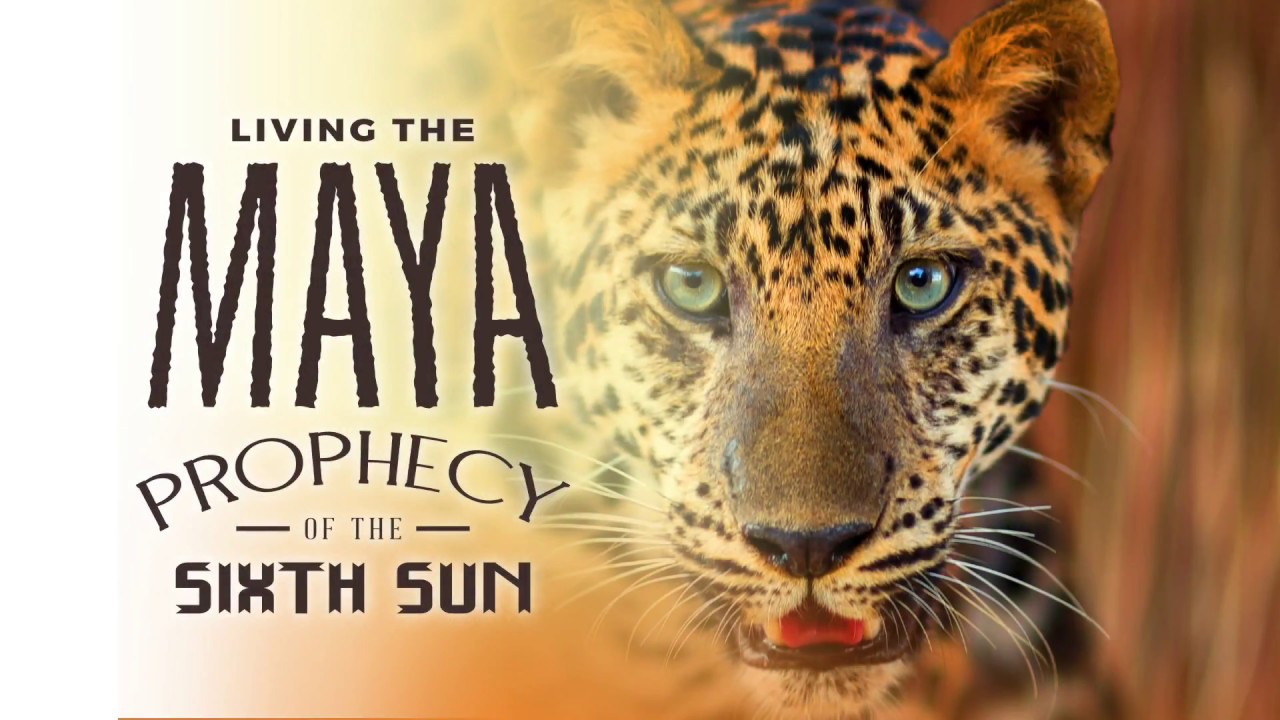 The coming of the Sixth Sun was a Mayan revelation that dates back in mystic and spiritual times with exact sciences of the stars and constellations. The Mayans spoke of ages and epoch passing as the end and beginnings with galactic center, Venus and the sun.

According to many, the coming of the Sixth Sun should have happened in December 21, 2012 maybe it did.

The Mayan believe that the world and the Mayan  tzolin calendar began August 11 3114 BC (Long Count) and the world began with three stones or on the back of a turtle.

These three stones are associated with the three stars of Orion and the date, August 11th is on of the two dates that the Pyramid of the Sun faces the sunset to create the 260-day period.

Of course, there are many types of Mayan calendars and intersperse with the Georgian calendar as many…