“The door has opened (portal, eclipse etc)…Great changes will continue to happen on Earth, Heaven will show the greatness of the power of Our House and man will not be able to stop the Will of Our Trinity until he passes through the sieve of purification and decides to be more spiritual by himself. “- Light of Mary, July 26, 2018

The total lunar eclipse from July 27, 2018 is just beginning because its effects on us and the planet will last until January 27, 2019. 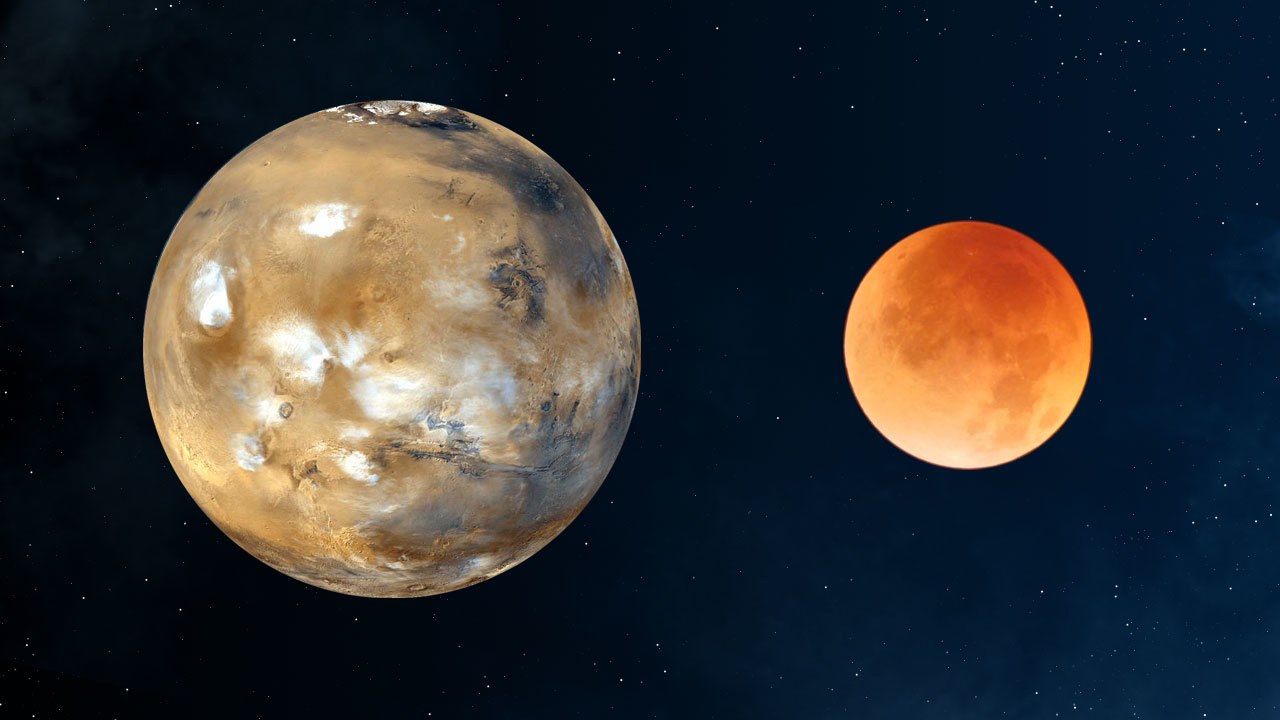 On July 27, 2018 the phrase AS ABOVE, SO BELOW was in full effect as well, when the longest total lunar eclipse in the 21st century in the skies all over the world (except America was excluded) was mirrored in a crop circle.

To learn more about the 6 months effects on the total lunar eclipse from July 27, 2018, please check out this video:

Mel Brake is an awarding winning Philadelphia based poet/singer/song writer, whose poetry has appeared in several media outlets and journals, including Philadelphia Poets 2007, 2008 and 2009, Mad Poets Review, Fox Chase Review, and The Philadelphia Bulletin. In addition, Long Island Sounds: An Anthology of Poetry, Writing Outside The Lines (WOSTL) Anthology, Word Riot Magazine, The New Verse News, Word Salad Magazine and Poetry Ink 2010 has published his works. Recently, his band, the Mel Brake Family Band performed a benefit concert at Cross Road Café in Delaware County. He is the Founder and Executive Director of MPW, a non-profit organization, focusing on using the arts to reach children in the Tri-state area. In addition, his first chapbook, “Obama Poetry Project” is available at: MelBrakEpress.blogspot.com.
View all posts by melbrake →
This entry was posted in Uncategorized and tagged #BloodMoon, #CropCircle2018, #EffectsofLunarEclipse, #Melbrake2018, #Melbrakewordpresscom, #RedBloodMoon, #REDMOON, #TotalLunarEclipse, #UkCropCircles2018. Bookmark the permalink.