“I see in the near future a crisis approaching that unnerves me and causes me to tremble for the safety of my country. As a result of the war, corporations have been enthroned, and an era of corruption in high places will follow, and the money power of the country will endeavor to prolong its reign by working upon the prejudices of the people until all wealth is aggregated in a few hands and the Republic is destroyed. I feel at this moment more anxiety for the safety of my country than ever before, even in the midst of war.” 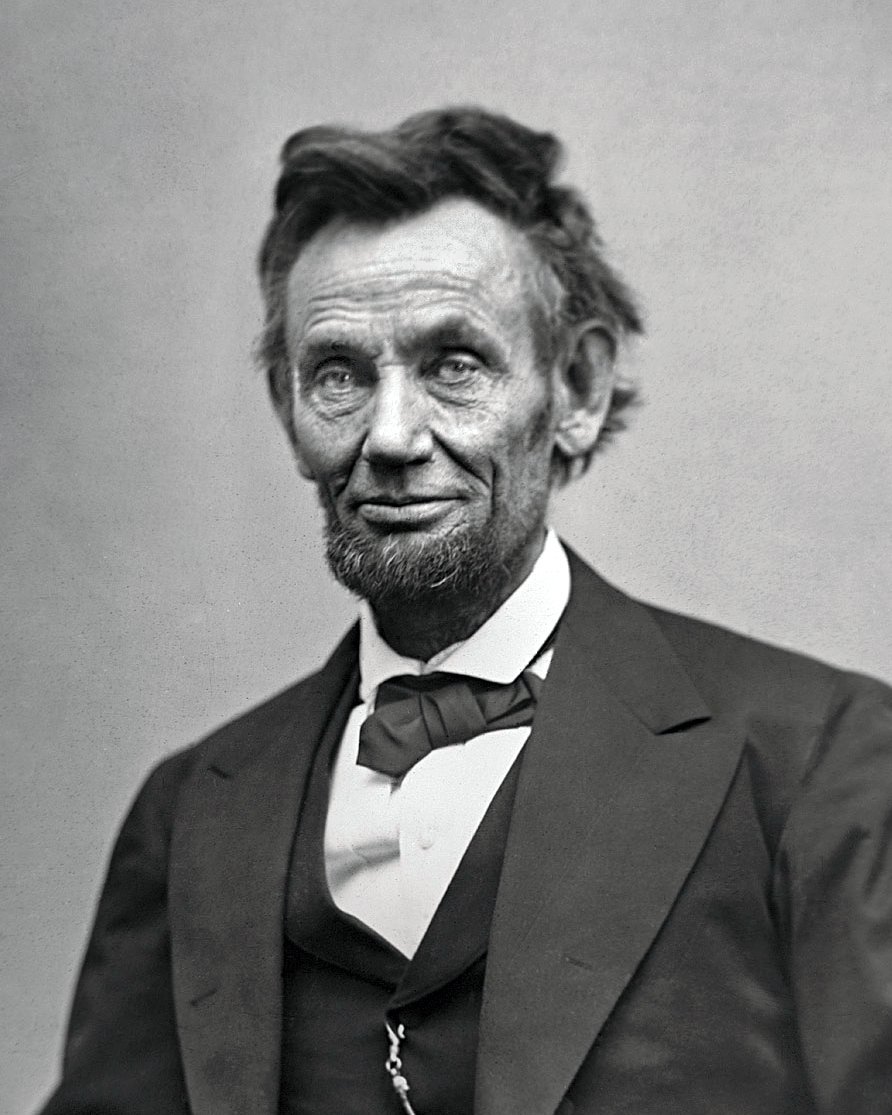 I have been watching Representative Beto O’Rourke and I see him being the President of the US one day. If he wins the governorship  of Texas or not, I see him running for President one day and winning. Will Beto run in 2020, he said that he will not but a lot can happen in two years.

Beto has the qualifies to re-unite the country and like President Lincoln who reunited the country after America’s first Civil War, President Trump has facility another American Civil War of Immorality, Spiritual Consciousness and Hate,  Political, Racial and Economic Separation.

Beto was born on September 26th and is a Libra which requires fairness and balance, family and love.

Beto and Mr. Lincoln have some things in common both of them have their sun in Air signs and their moons in Earth signs. Both men have the building blocks to bring communities together for unity.

Beto represents the 16th congressional district in Texas and Lincoln was the 16th President.

Mel Brake is an awarding winning Philadelphia based poet/singer/song writer, whose poetry has appeared in several media outlets and journals, including Philadelphia Poets 2007, 2008 and 2009, Mad Poets Review, Fox Chase Review, and The Philadelphia Bulletin. In addition, Long Island Sounds: An Anthology of Poetry, Writing Outside The Lines (WOSTL) Anthology, Word Riot Magazine, The New Verse News, Word Salad Magazine and Poetry Ink 2010 has published his works. Recently, his band, the Mel Brake Family Band performed a benefit concert at Cross Road Café in Delaware County. He is the Founder and Executive Director of MPW, a non-profit organization, focusing on using the arts to reach children in the Tri-state area. In addition, his first chapbook, “Obama Poetry Project” is available at: MelBrakEpress.blogspot.com.
View all posts by melbrake →
This entry was posted in Uncategorized and tagged #AbrahamLincoln, #Melbrake2019, #Melbrakewordpresscom, #Midtermelections2018, #November6th, #PresidentLincoln, #RepBetoORourke, #TEXAS, #USElections, #Uselections2018. Bookmark the permalink.