Like a rubber band that can stretch and recoil the month of March 2019 is moving forward and falling back.

The Mercury Retrograde the first of the year is causing all kinds of havoc with transportation and electrics. The unfortunate plane crash and deaths related to Boeing 737 Max 8 is an indicate of the retrograde.

Venezuela a country of 32 million people is in the dark (70%)  for 5 days straight and so far 20 people have died reportedly. The Black Out hit the country during the start of the retrograde. 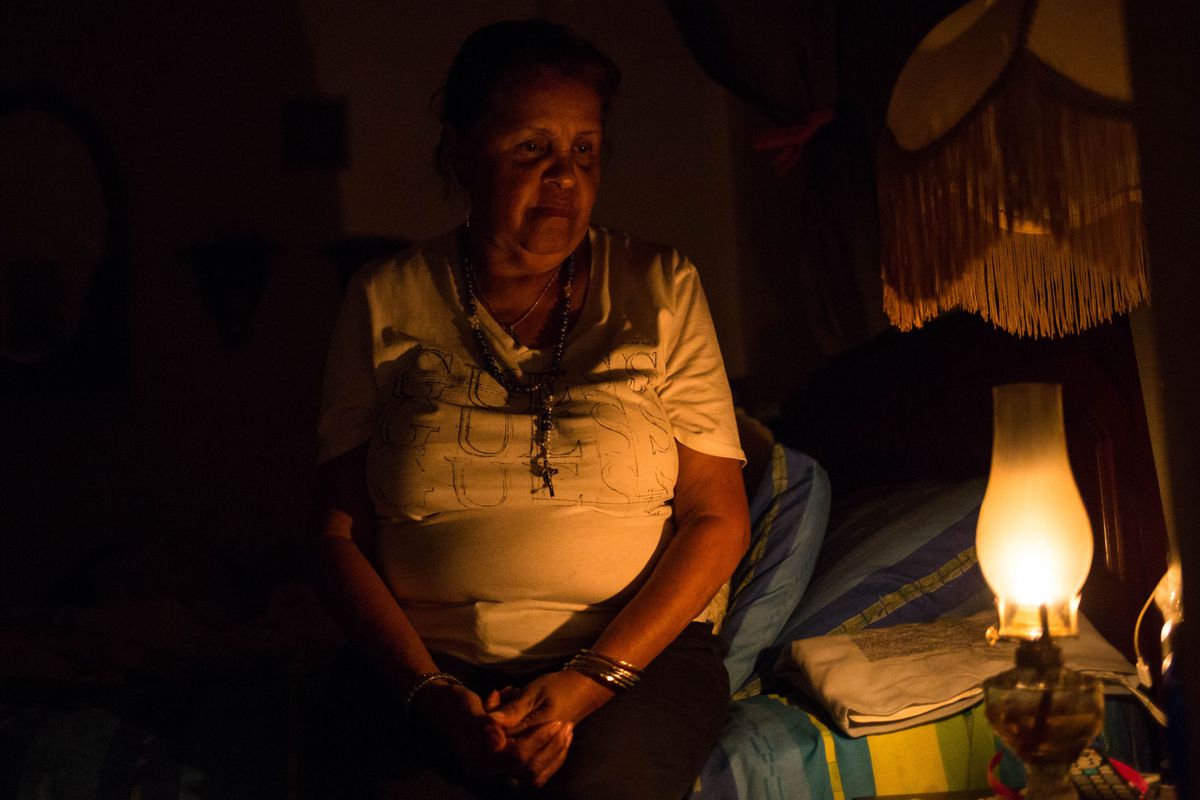 Our Sun has produced a solar flare the first in about a year on March 8th and a CME is heading towards the Earth which may produced geomagnetic anomalies.

Note: a strange image of a bird flew from behind the Sun following the solar flare

The push and pull back of the Mercury Retrograde is affecting the Schumann Resonance Report as the power peaks in hertz are producing highs and lows, its very unstable. For the past two days, the highest hertz  counts were over 40 hertz which is triple its average rate. (see chart above)

With the change in day light savings time and the Sun, the Earth and Mercury conjunct this week (not to mention the Spring Equinox) , you may feel like a rubber band yourself.

What’s the answer to you feeling this energy fluctuation for the next 2-3 weeks, simply go within.

Slow Down You Move To Fast

Got To Make The Morning Last