VIDEO JANUARY 12, 2020: The Dawning Of The Light(ning): Saturn Conjunct Pluto In Capricorn

Many of us have been waiting for this day because a monumental event will happen in the skies when Saturn and Pluto conjunct in Capricorn and this not happened since 1982. 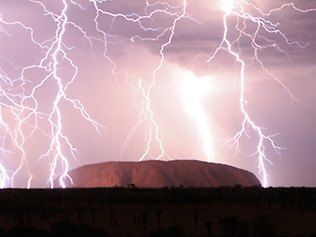 Some are calling this event the Age of Aquarius and many people are gathering in Australia at Uluru because they believe that a powerful light source will strike the fame mound because its the solar plexus for the world’s energy ley lines. Only a few days ago, powerful lightening hit Uluru.

January 12, 2020 a sleepy giant woke up Taal Volcano in the Philippines which sits near Manila (its own ley line) and resides on a ley line that is geographically above Australia Uluru, and the activation at Taal Volcano was also in the form of powerful lightening strikes and of course, the magma rising from inside the Earth.

Others are saying that powerful light waves and energies will strike the Earth in general and will lead to massive shifts or events in human history.

The Song meaning in relation to our ‘Now’ is specifically to do with the increased incoming energetics we are receiving. That they will INCREASE more so today (12th Jan). Upon waking this morning, I can feel physically the energies within the body are already amplified more and sense they will continue to amplify today and into evening, even though yesterday’s incoming energies were extremely strong. Today’s energies are very different again. The WHOLE body may feel like “Butterflies”. This feeling is an increase in oscillation (spin), cellular/molecular, so at atomic levels. We get use to it, it integrates…

We can personally attest to a powerful wave of energy 1/11/2020 between 3:00-4:00 AM Philly time when we were awakened and the energy was very intense plus governmental sources that monitor incoming cosmic waves from space were conveniently ‘shut down’ or were in energy mode.

But one intrepid cataloger of space weather and energy captured the massive inflow of cosmic wave to the Earth on 1/11/2020. The energy blast lasted for one minute but light travels at the speed of light and it was a very large blast.

The data below shows a three hour interrupt when government site that collects space weather was lasted recorded information from space and when the data recording was resumed.

The video records the large energy blast and speaks on when the data collection stopped but the videographer used another source to captured the energy blast that hit the Earth.

And the GRBs respective locations: almost near the same vicinity. 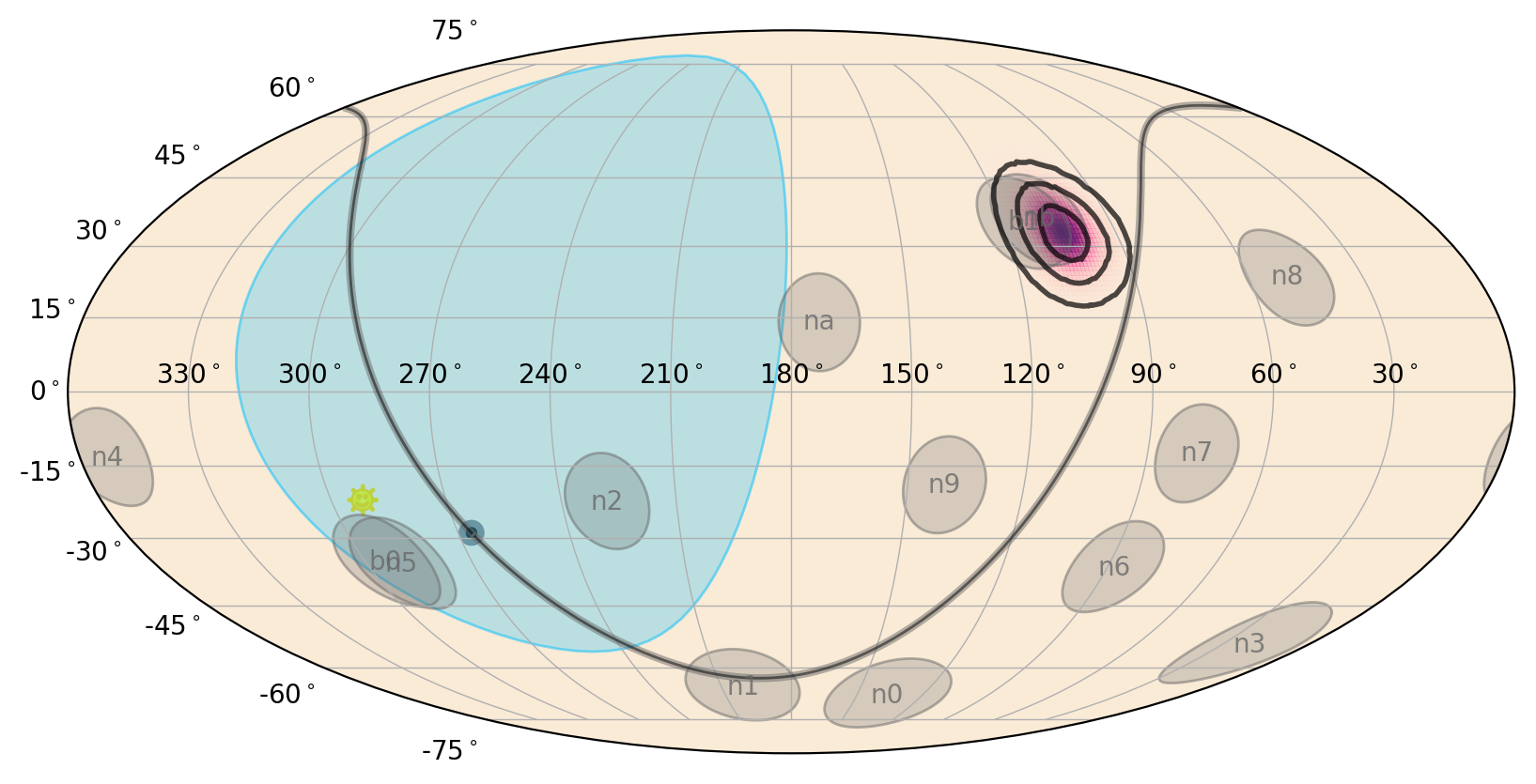 The thing is this, even if you don’t personally feel anything within your physical body or mind today’s shift is very powerful and will effect our personal future and the Earth’s future.
Some years ago, we wrote a poem about today’s events.
https://www.poetrysoup.com/poem/the_death_of_saturn_784906
https://melbrake.wordpress.com

1 Response to VIDEO JANUARY 12, 2020: The Dawning Of The Light(ning): Saturn Conjunct Pluto In Capricorn