A powerful Total Solar Eclipse was effected on the Earth, the black hole was on Chile and Argentina: the Moon blocking the Sun but the energy from the solar eclipse was felt worldwide. 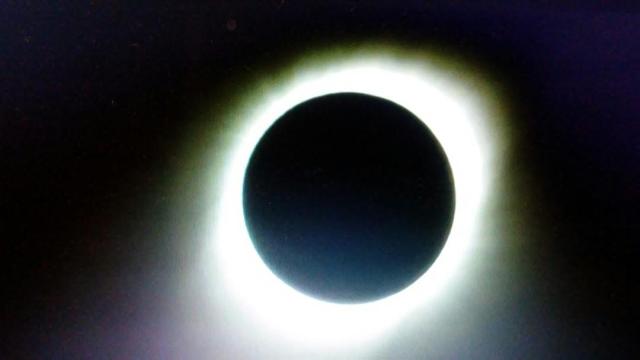 The above image of the Total Solar Eclipse was taken live from Argentina observatory when the eclipse was at its height 4:41 PM Philly time.

From Star Family; this eclipse is aligning (with) a particular multidimensional window which, when fully open during its peak, is coded to receive and anchor a Birthing Light pulse from the heart of our galactic supercluster Laniakea, passing through the Central Sun of the Virgo Cluster, in which our Milky Way galaxy travels, into and through our Galactic Central Sun (in the Sagittarius constellation), through the combined high light-coded emanations of many local constellatory Central Suns, through the 6D light portal within our local Sun, Solaris, to Earth, and radiating throughout the Solar System…to be received into many planetary and lunar vibrational fields, strongly into Jupiter and newly liberated Saturn (with gratitude to our loving star brothers and sisters of the Jupiter & Saturn Commands) and into the creation of a galactic stargate between Saturn and Uranus. 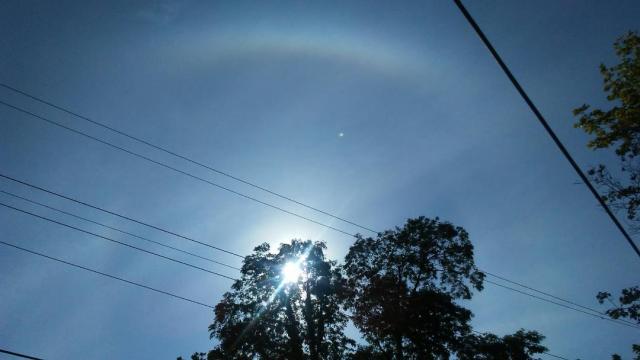 During the solar eclipse light energy from star portals and light beings made their presence known as well. 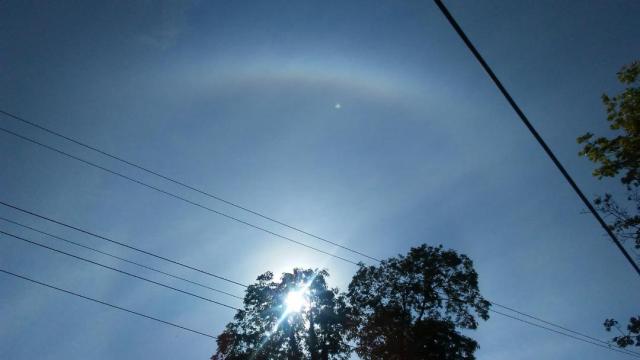 Beautiful light beings and/or star ships were visual in the skies locally during the solar eclipse.